Victory Motorcycles was an American motorcycle manufacturer with its final assembly facility in Spirit Lake, Dickinson County, northwestern Iowa, United States. It began production of its vehicles in 1998, and began winding down operations in January 2017.

Its parent company, Polaris Industries, created Victory following the modern success of Harley-Davidson. Victory's motorcycles were designed to compete directly with Harley-Davidson and similar American-style motorcycle brands, with V-twin engines and touring, sport-touring, and cruiser configurations. The first Victory, the V92C, was announced in 1997 and began selling in 1998. Victory was profitable for a number of years (beginning in 2002) but failed to turn a profit three of its last five years. 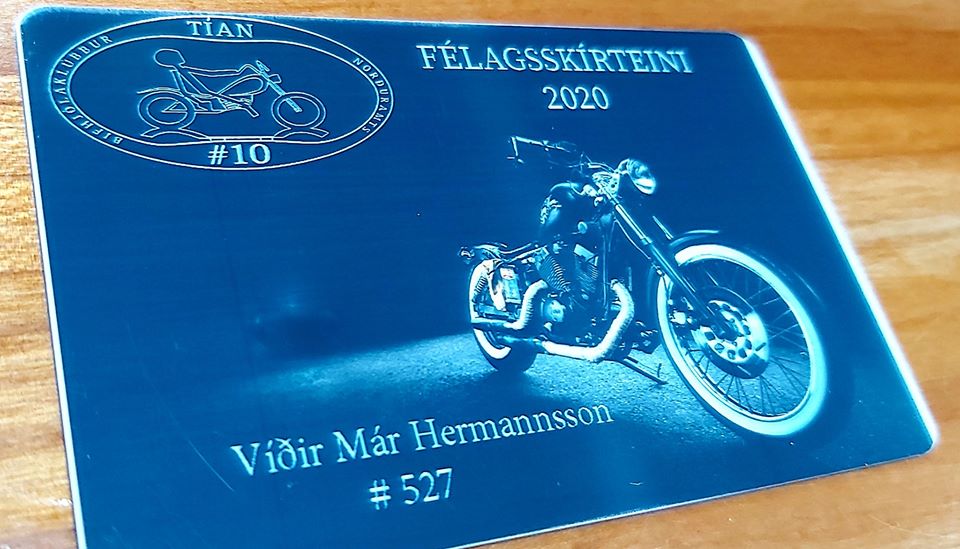 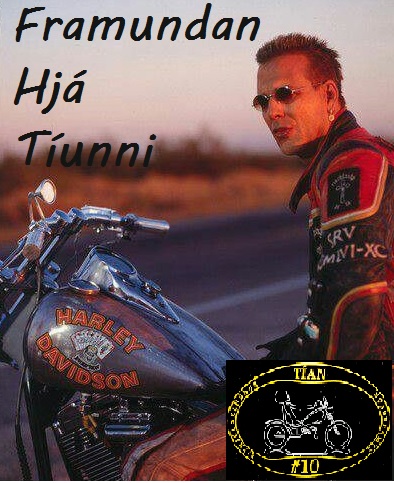 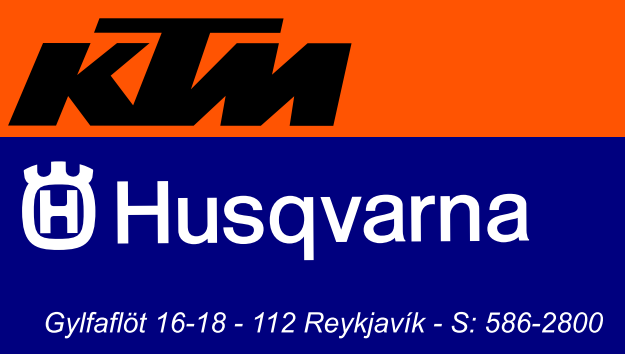 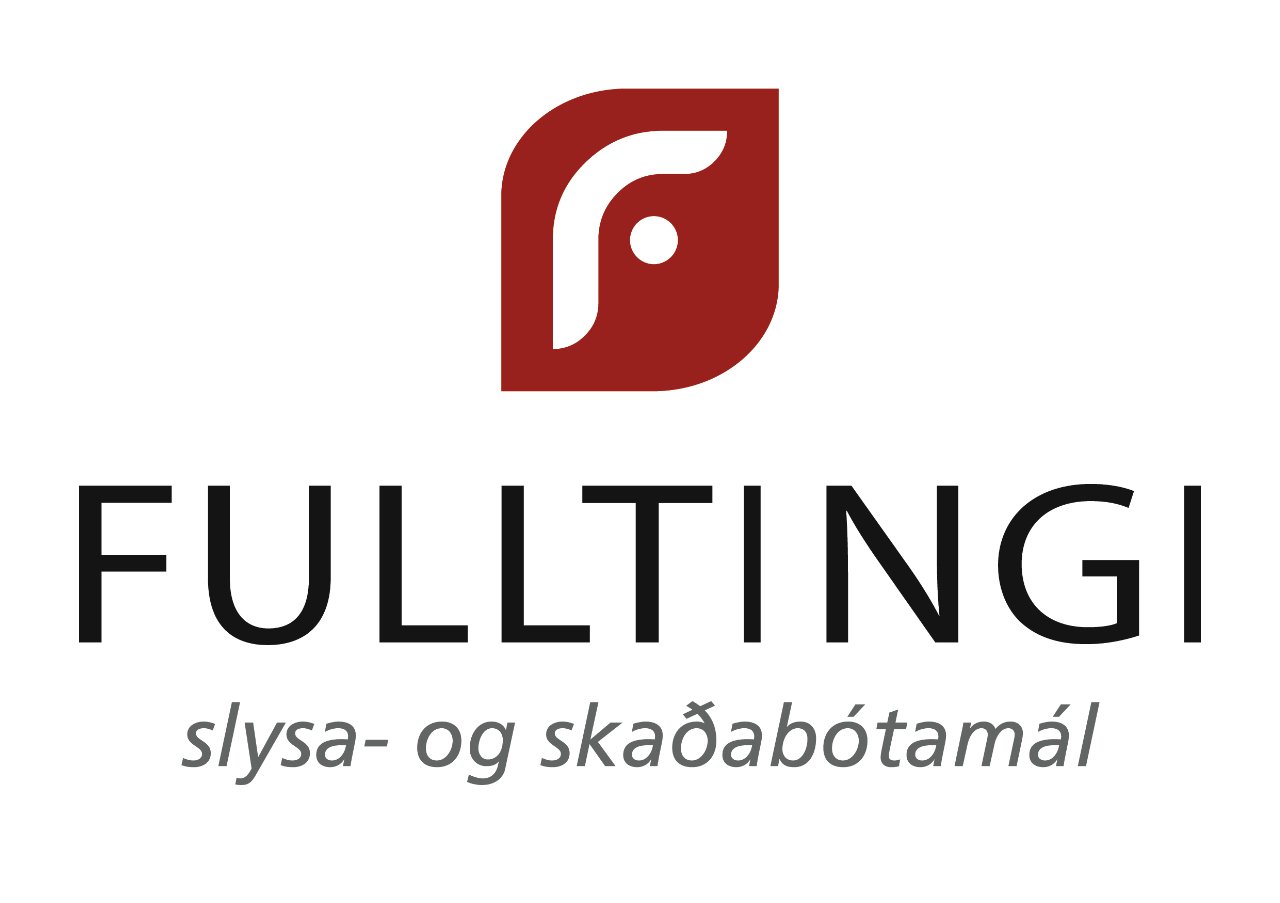 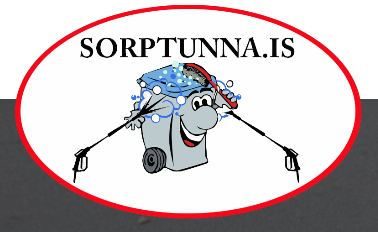 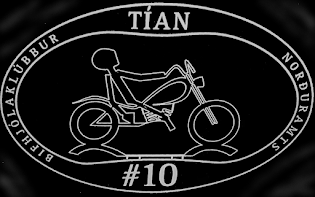